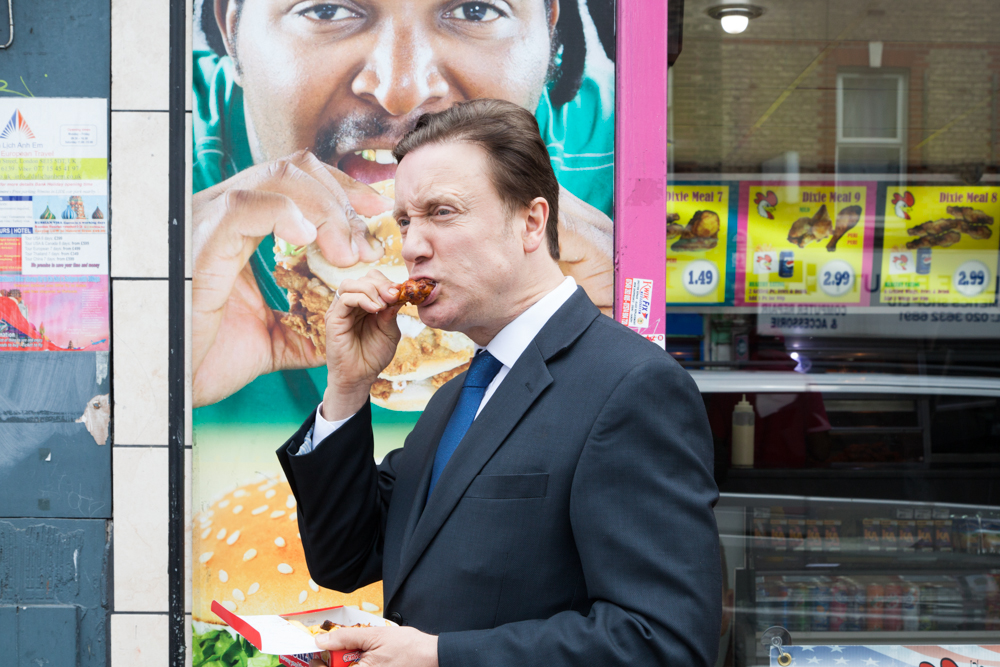 Free and open to all

Dash N’ Dem are a design action group whose wide-ranging participatory projects centre on popular education and critical and creative citizenship participation. Dash will reflect on the open-ended, collaborative structure of their practice and how co-design can act as a form of activism that empowers different audiences to confront and reimagine their reality.

Dash will be presenting work that aims to make politics more accessible and engaging, including:

-Revisiting an 80’s post-punk compilation cassette ‘Dump it on Parliament’, originally produced in opposition to a proposed nuclear waste dump in Bedfordshire, and inviting emerging bands to develop cover versions and write new songs of protest

-Working with Slix and Prince Rapid from the Rough Sqwad, one of the original Grime crews, to use Grime as a young people’s political language, and engaging teenagers from Tower Hamlets with issues like workers rights and corporate greed

After a brief introduction to the history of virtual reality and interactive technologies (which are all a lot older than we usually think!), Ersin Han took the audience on a tour throughout his innovative, mind-expanding work which tackles our lack of meaningful connections with nature and looks at worlds that lie beyond our human sensory perception. END_OF_DOCUMENT_TOKEN_TO_BE_REPLACED

Many thanks to Bryan Boyer and Justin W. Cook from the Helsinki Design Lab for presenting an inspiring talk at our department wide seminar series ‘Design Means…’ on Wednesday 15th May. Bryan and Justin have been on a whirlwind trip, presenting the findings from their strategic design research activities to design institutions and government organisations around the world. To find out more about Helsinki Design Lab you can visit helsinkidesignlab.org/. The Lab will be closing soon and so check out their projects and download free PDF versions their brilliant ‘Recipes for Systemic Change’ and other literature before the blog disappears!