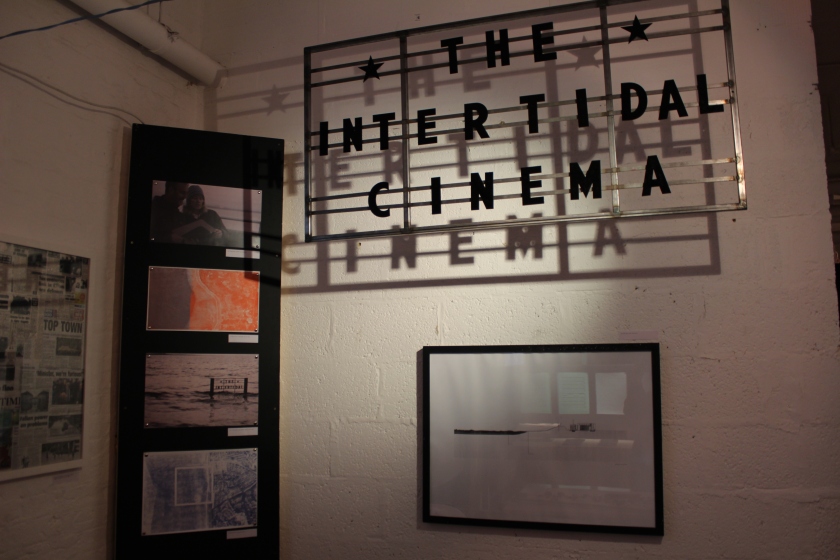 The Undergraduate Design show for 2014 is now over, but the work and the achievements of the students will not be forgotten soon. Here’s an announcement from Design lecturer Nadine Jarvis:

“We are pleased to announce that we are giving five awards to our final year students. They are going to:
Tee Byford for his project the Social Mining Union
The award is for Risk, for pursuing a project which we deem to be in brave and risky territory – both in terms of it’s context in the real world and it’s relationship to design.
Nemi Gardner for her project The Mandelbrot Project
The award is for ‘Distance travelled’ in terms of her design learning from the beginning of the programme until now.
Tomomi Koseki for her project The Body Time Machine
The award is for ‘Blind Faith in Process’. We wanted to highlight the fact that even though Tomomi was not quite sure what her objects were (or did) she kept going, and their purpose became clear through the making itself.
Charlie Evans and Belen Palacios for Studentship
The award is in recognition for the additional hard work put in by students for the benefit of the group as a whole. Both Charlie and Belen had a key role in the planning and production of the show, in particular with this year’s catalogue.
In addition, I am pleased to announce that Hannah Fasching from the graduating year group has been selected for an ISA charity ‘follow-on’ award for her project The Intertidal Cinema. The £1500 award is designed to help make the transition between academia and industry, and will be supporting Hannah to take her project into this year’s London Design Festival – so watch this space!
The awards will be presented/acknowledged at the opening of the Nic Hughes MA studios at Goldsmiths on 18th June at 5pm. All welcome.”