Linnea Strid, a 2013 graduate of our BA Design course, talks to us about what she’s been doing since she finished her studies and what her work is about: 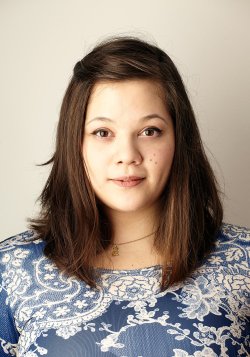 Why did you choose to study at Goldsmiths? How did the experience compare to your expectations?

It’s quite a funny story, I had my heart set on studying fine arts, but my mum’s convinced that fine art as a profession ends in poverty and alcoholism (she based this projection off Van Gogh). We settled on Design as a middle ground. I lived in Shanghai while applying and didn’t have a clue what universities were good, but Goldsmiths was mentioned as being a great option and I liked that the course was open-ended. I figured it would be less industry focused and closer to fine arts.

I came in quite blind, I’d never thought about design before and didn’t have any set expectations or ideas about how the course would be. I was right in thinking the course wasn’t very industry focused but it definitely wasn’t anything like fine arts! In first year I did consider switching back to art because I hadn’t really understood design as a concept, but I’m happy I didn’t. Overall it was a refreshing experience to be thrown into something I knew so little about, and having no preconceptions allowed me to make it my own.

What kind of work do you do at the moment? What do you like about it and where do you hope it will take you?

For the last two years I have been working as the main designer in a small product design and development studio called Serious Fox. I’ve gotten to work on a variety of projects, both with big and small companies. Lately we’ve been focusing primarily on helping startups create high level prototypes or first versions of their digital product ideas. It’s a bit hard to explain what digital products are, but the best way I heard someone put it is that a product is a website you use rather than just browse. Pinterest and Facebook are both examples of web products. People don’t always want to download apps; it makes sense to move functionality to the web.

It’s a really exciting field, and I appreciate the variety in the work. It’s as much about researching, concept development and strategising as it is about how something will look and feel and be perceived. You get to work with the full spectrum of the design process. I’ve also gotten a very close look at what it’s like to run and manage a small studio. At the moment I’m very interested in product design, and engaging with the startup and entrepreneurship community. I’ll be moving on from Serious Fox in the next few months, I feel like it’s time to explore some new opportunities. I’ll be doing some freelancing while I decide where I want to go from here, which will be an interesting experience.

I’m currently really interested in engaging with the tech community as a whole and especially in the recent efforts to get more women working in the field. Every now and then I volunteer as a HTML & CSS coach at codebar.io. It’s a weekly programme where you can come and learn about programming for free from people in the industry. It’s great fun and gives me an opportunity to develop my communication and teaching skills.

Your LinkedIn says you speak five languages, that’s pretty impressive! To speak two languages is like having two souls, someone once said (possibly Charlemagne, though I’m not sure!). How does this multilingual and multicultural perspective inform your design work?

I really like that quote, I’ve never heard that before! Language is such an important part of understanding a culture – small differences in how you express yourself say a lot about a culture’s priorities and outlook on life. My personal favourite phrase from Shanghainese is “ha chi jing” which roughly means “being overly worked up or excited about something trivial before fully understanding it”. It’s such a satisfying way of expressing something so specific.

I think the biggest bonus of being multilingual and from a multicultural family is that by default you’re open to multiple ways of seeing things. It’s hard to understand how your perspective will differ from someone from another background, but easier when you grow up in many different cultures.  Since being able to understand and study your user is such an integral part of design it’s a very useful mindset. Even when it’s a user base I’m unfamiliar with, I’m sensitive to my biases and assumptions as a straight cisgender female from a Swedish and Chinese upbringing, so it’s easier to avoid them. 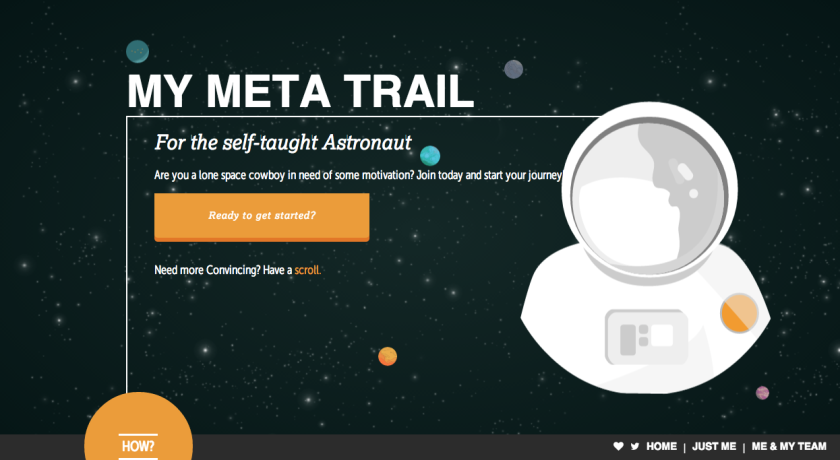 How would you describe your design practice and aesthetic in a nutshell? What is design to you?

I think at some point I pinned it down to “utilitarian, with a flourish”. Design to me is mostly about finding problems and solving them. Especially in web design and interactive product design, it’s as much about determining what you’re trying to solve as it is about solving it. A lot of the time you find you’re trying to solve a problem that doesn’t exist. The “flourish” is about making something that has some kind of personality or character, both aesthetically and conceptually. When you sit behind the screen all day it’s easy to forget that we evolved to interact with a rich, complex and messy world, and it’s a shame when things come out looking or feeling too clean, artificial or lifeless. I think I tend to gravitate towards a more wabi sabi (Japanese concept of beauty in the imperfect) aesthetic.

What is the role of technology in your work?

Since I work with mostly web-based projects, technology is inseparable from my process. There are so many users with tablets and smartphones and laptops and desktops of various sizes, it’s not possible to only design for set screen sizes. We have to create fluid designs that change with the browser window – we call this responsive design. Responsive design is very difficult to do from photoshop or even from a sketch, you really need to see it in the browser to understand how everything will work. If you want to work with web, you need to sink your teeth into coding as soon as possible – otherwise you end up not being able to produce the calibre of work you’re capable of.

I didn’t really take advantage of technology enough as a student, which is something I regret now. It’s really a new frontier for executing ideas quickly and with less risk. There’s also so many tools out there that have been designed to make life easier for designers in particular that I wish I had taken advantage of.

Your graduation project was called “The honest guide to cooking“. Would you say there are similarities between design and cooking?

Definitely. The whole project was predicated on the idea that the way we learn to cook is usually very inefficient. Learning to cook by following recipes is like learning to paint by only doing “paint by numbers”. While some people think that cooking is an art form, I felt that it was a lot more like design. You deal with a certain set of problems, i.e what ingredients to use, what technique to use to cook them, and how to balance things like liquid levels and salt.  What you need to know is things like “how will this ingredient react to this cooking method? How does that affect the dish?” Recipes hardly ever tell you that properly – they’re incredibly prescriptive.

Being a designer is often about limitations, making the best solution out of the constraints you’re set, and that’s how I feel cooking should be. You shouldn’t be forced to buy a certain list of ingredients just to make this one dish because the recipe says so. I enjoy cooking the most when I only have a couple of scraps at the bottom of the fridge and have to make the most out of it. I wanted my project to teach people the skills to approach any situation, then allow them to find their own way through it.

Many people say they don’t like or aren’t good at cooking, do you think designers can help change that?

I think it’s as important for designers to get involved in cooking as in any area. There are always some limitations – the biggest challenge that my project didn’t really tackle was how to create the desire to cook. There are a number of reasons like financial, health, cultural, entertainment and status but there are still people who don’t care enough to want to try. But it might be too narrow-minded to only focus on getting people to cook – maybe the solution is to make the alternatives to cooking cheaper, healthier and better.