More Design Means open talks are being added to our calendar! Here’s what’s coming up in March:

Andreas Lang is Co-founder and director of public works, a critical design practice set up in 2004 that occupies the terrain in-between architecture, art, performance and activism. Together with an interdisciplinary network, public works re-works the city in order to nurture citizens’ rights and provide opportunities for citizen driven development. 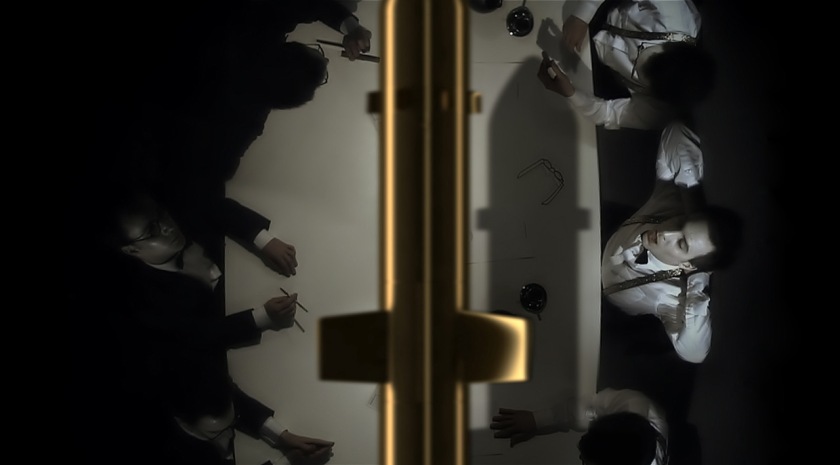 Ilona Gaynor is director and founder of film and design research studio The Department of No and is currently a Professor of Designed Objects, based at the School of the Art Institute of Chicago. Her work often takes form as analytical studies and compositions that put forth proposals, plans, plots and schemes that focus on the interrelations between law, finance, crime, popular culture and cinema.